The world’s economy has changed, consumer behavior has changed and your operations have changed – at FICO World 2022, we’ll explore best practices and new ideas in digital transformation. Join us to discover new and innovative ways to fight financial crime, turn regulatory challenges into opportunities and improve the customer journey.

We Are Live In

Michael Lewis is the bestselling author of The Premonition, Moneyball, The Blind Side, and The Big Short, the last three of which have been made into films. He has written extensively about the use of analytics and data in his books and is a fascinating speaker and observer of how business works. A sharp observer of politics, ﬁnance, evolution of American culture, Michael Lewis combines

keen insight with his signature wit, making him one of today’s leading social commentators. He is a columnist for Bloomberg News and a contributing writer to Vanity Fair. His articles have also appeared in The New York Times Magazine, The New Yorker, Gourmet, Slate, Sports Illustrated, Foreign Affairs, and Poetry Magazine.

The Head And The Heart

Initially self-released in 2011, The Head And The Heart’s self-titled breakout debut produced instant classics including “Rivers and Roads,” “Down In The Valley” and “Lost In My Mind” (#1 at AAA) and is now Certified Gold. Their next two albums, 2013’s Let’s Be Still and 2016’s Signs of Light, settled into Billboard’s Top 10 albums chart, with Signs of Light securing the #1 position on Rock Album Charts.

Gipsy Nation, à la Gipsy Kings featuring Gyorgy Lakatos and the Music of the Gipsy Kings will be our Welcome Reception entertainment. Gipsy Nation, from the South of France has won numerous awards including the 2018 Golden Hand Award - Best Guitarist of Europe. Gipsy Nation features Gyorgy Lakatos - a guitar genius that writes unique pieces filled with passion and life. Gyorgy performs, records and travels with Jose Feliciano, and Gloria Estefan. The Band continues to travel the world entertaining diverse audiences, and is currently performing in the U.S.

Join us in Orlando, Florida, May 10-13, 2022 at our co-located hotels – Loews Sapphire Falls and Loews Royal Pacific – for 3 days of content to help you on your digital transformation journey. We’ll bring innovative speakers, over 80 breakout sessions for you to customize your agenda and many opportunities to network with your peers. Join us to jump start your transformation. 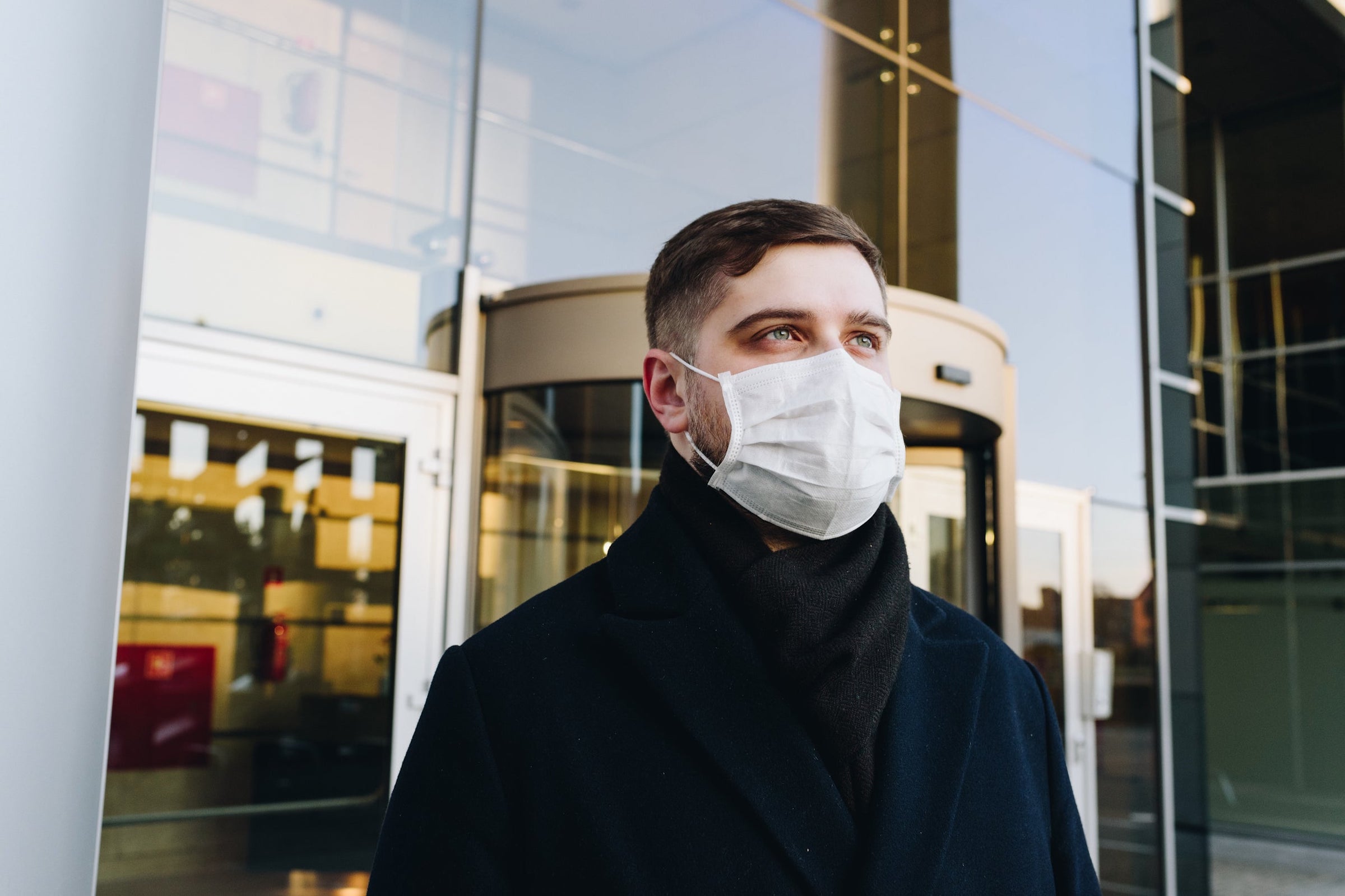 We are dedicated to making sure FICO World is safe for our clients and employees to attend. Our goal is to ensure that attendees have every confidence that FICO is taking all reasonable precautions possible to keep you safe and secure so you can focus on doing business. Please review the safety measures and precautions that will be applied during pre-event preparation and onsite at FICO World 2022.

FICO World 2022 will take place May 10-13 in Orlando, FL. The conference will be held at the Loews Hotel Universal Resort which consists of two hotels listed below.

Both the Loews Sapphire Falls and Loews Royal Pacific conference hotels are sold out, please click  here to book at a nearby hotel. For any specific housing questions please email  housing@gtrnow.com.

As a sponsor of FICO World, your company will receive unprecedented exposure to hundreds of leaders in the analytic and financial services industry. You will network with the best and brightest, explore the FICO ecosystem to find answers to your specific challenges, and hear the unique perspective of FICO experts and partners. 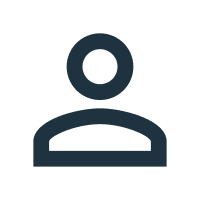 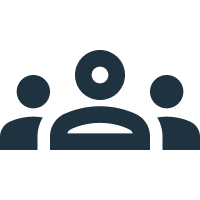 Available for groups of 5 or more. Please email ficoworld@fico.com for a custom group code. 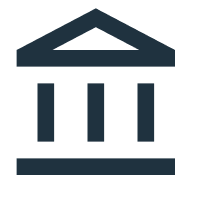